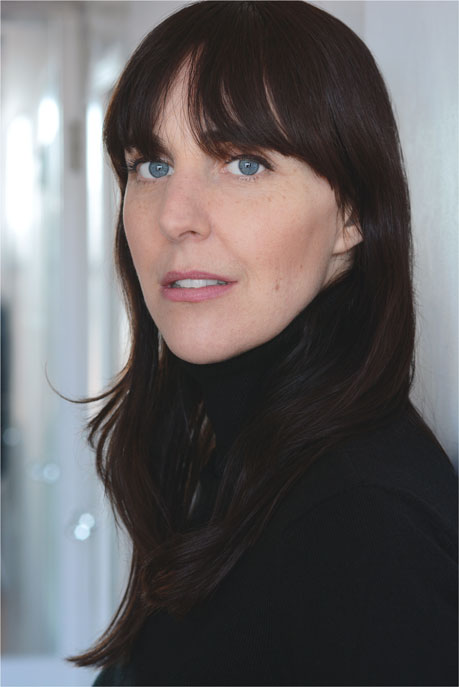 Nora teaches a physical approach to Acting. As an actress, Nora has performed in NYC and regionally for over twenty years. She toured extensively with the Drama Desk Award-winning, Charlie Victor Romeo and co-starred in the critically-acclaimed feature film version of the same play (Sundance Film Festival, Netflix release). Her multi-character solo play, Hip, was nominated for two New York Innovative Theater Awards and received glowing critical praise. Her writing is included in The Best American Short Plays anthology and she is co-writer and co-creator of an episodic series currently in development with HBO. Nora has taught extensively at New School of Drama and NYU's Tisch School of the Arts, Experimental Theater Wing and guest taught at Columbia University, Georgetown University and Naropa University.

Nora is interested in how actor trainings (primarily Grotowski, Stanislavski, Mary Overlie's Viewpoints) were/are interpreted, expanded upon and transmitted through time and space. Nora is a lifelong student of Acting and strives to teach from a locus of curiosity and a belief in the potential of actors to explain humanity to itself.